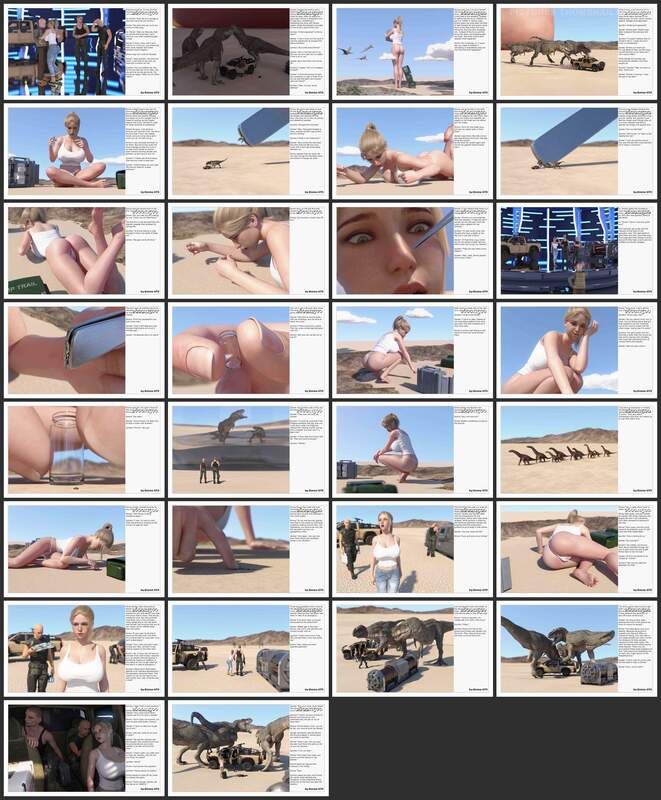 Buy Now and Sign In TezFiles
Emma-GTS - Prehistoric Journey 469 pages
Emma's uncle Nico Fischer is a brilliant physicist, he is responsible for many breakthroughs in science and technology and was well known. He became famous for his work in making fusion energy profitable, a cure for cancer b using lasers and the invention of a rocket propulsion that made it much more affordable to travel into space. But in the course of his career he had increasing problems with other people. Some people wanted to use his discoveries to increase their wealth regardless of the environmental impacts that they could generate. Others even wanted to abuse them to harm other people and to increase their military power. As a result, Dr. Fischer began to lead a secluded life and to keep his discoveries and inventions a secret. He built a large laboratory under his property that very few knew about. But his biggest accomplishments just really began there.


Dr. Fischer has no adultren of his own but he spends a lot of time with his niece Emma. He invented a super sonic jetpack, an invisibility suit and he built a spaceship that can be used to travel to other planets in the solar system and much more. His most recent invention is a wormhole generator. It can be used as a gate to other universes that exist parallel to the one we are living in. There are only a handful parallel universes and they all contain the earth, but at another time. Our earth is the oldest one, so from our view all the others are in the past. Dr. Fischer has not yet tested the generator yet. Emma was always very inquisitive and wanted to be part of his work.


Emma recently turned 18 and the only thing she wished was to lead the first test of his new generator. He has often shown Emma incredible worlds, but this time she wanted to take the first step herself. He couldn't say no to his beloved niece and so he agreed to let her make this trip and to take the chance to do some tests in this distant world. Emma is accompanied by Zander (31 years old), an engineer, who helps Dr. Fischer to realize his projects and who represents his right hand in the laboratory and Quinton (33 years old), an Ex SAS-member, he is responsible for the security of Dr. Fischer and Emma and is the son of an old friend from Dr. Fischer. Their target is a parallel existing earth that is 83 mio years earlier in our timeline, still in the cretaceous period. 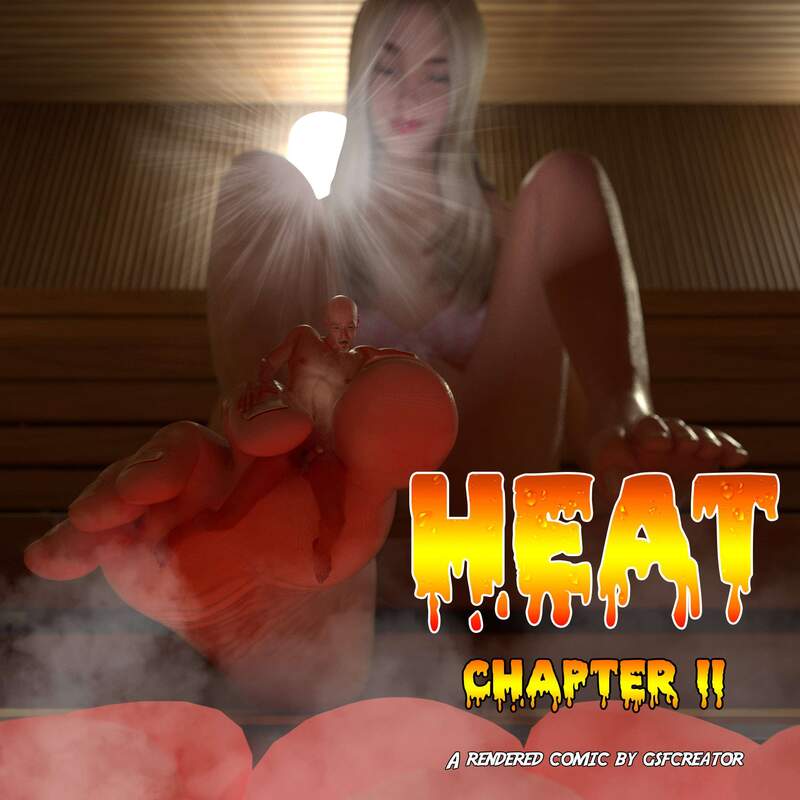 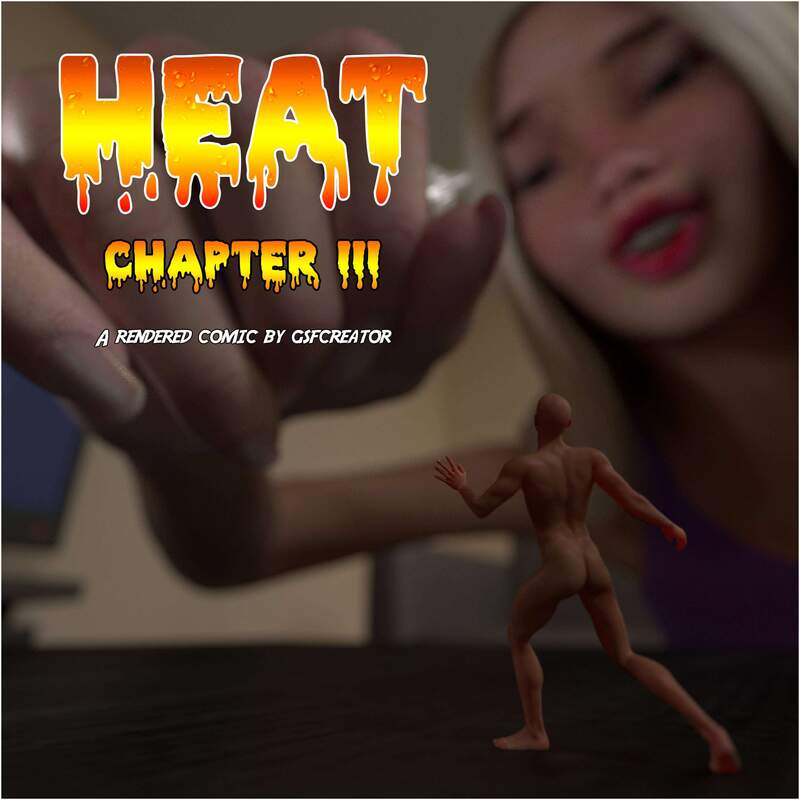 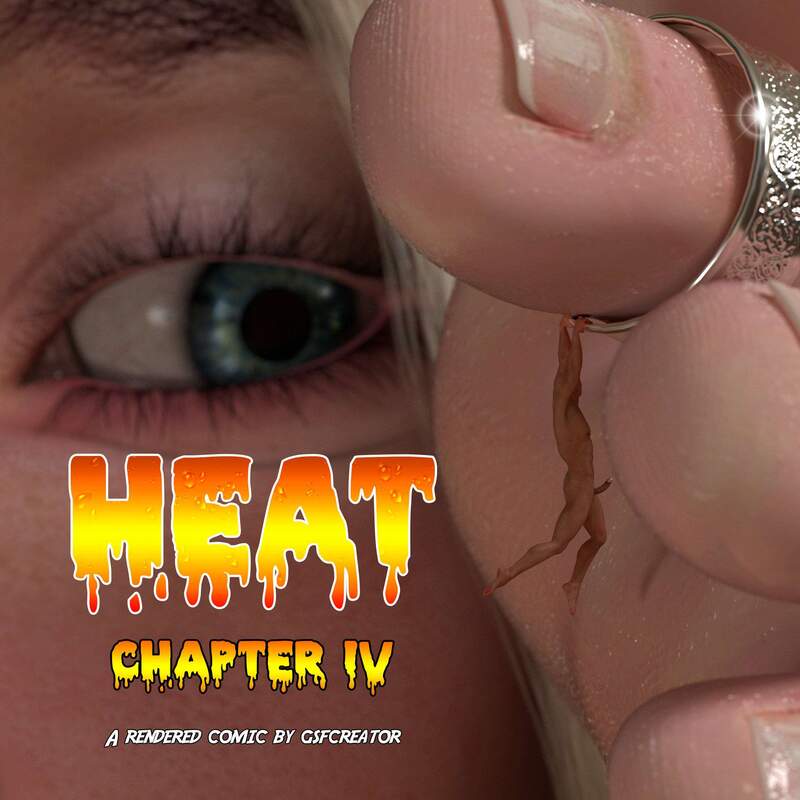 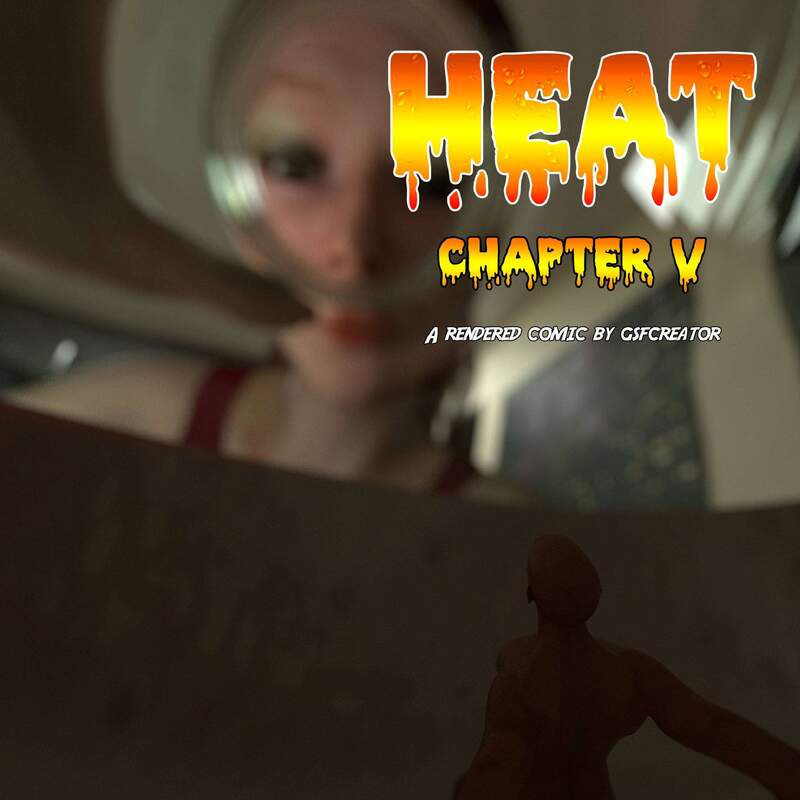 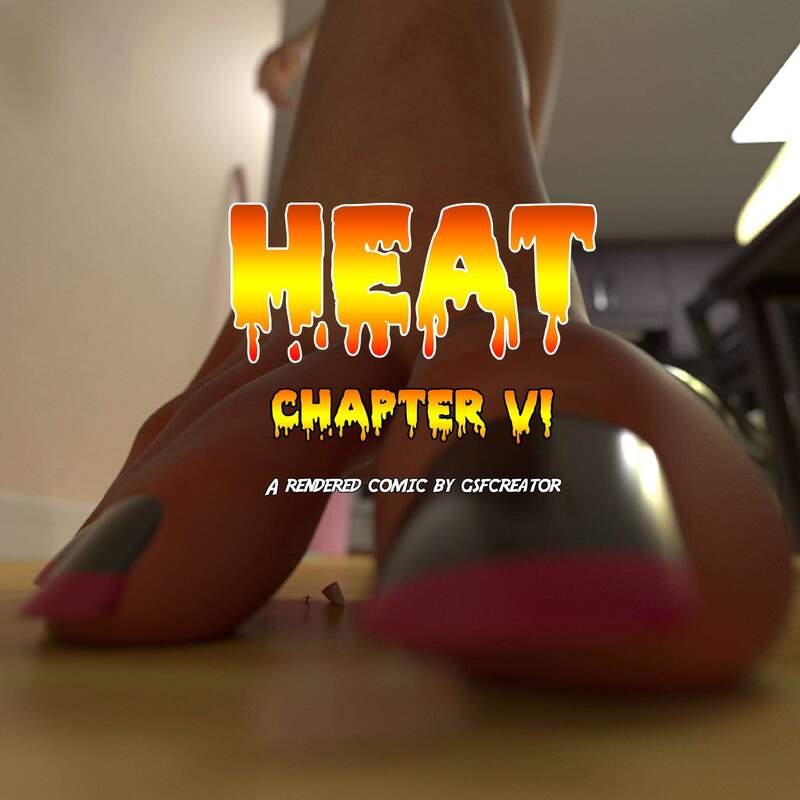 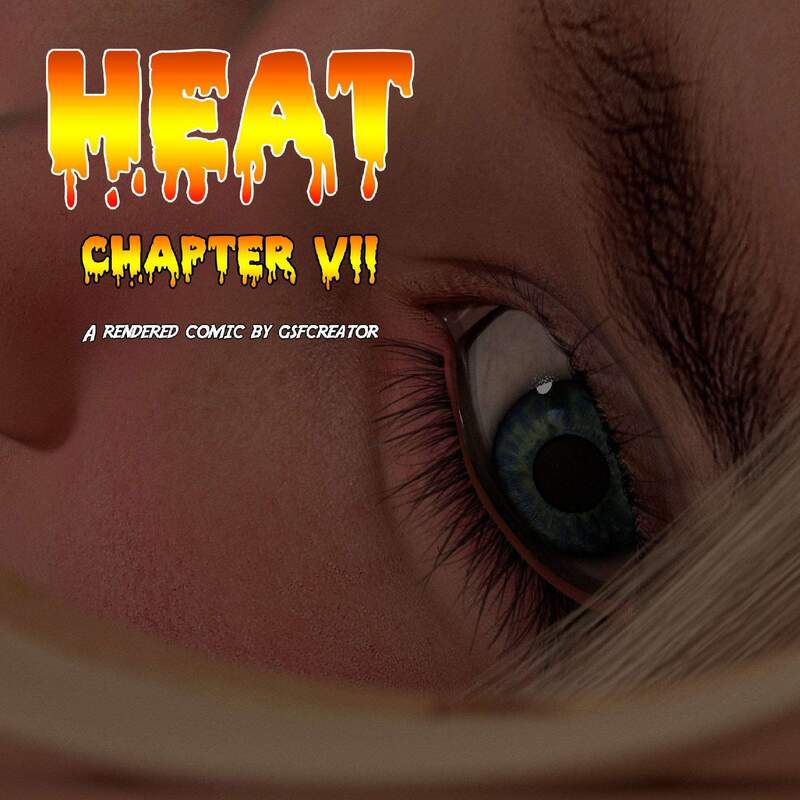 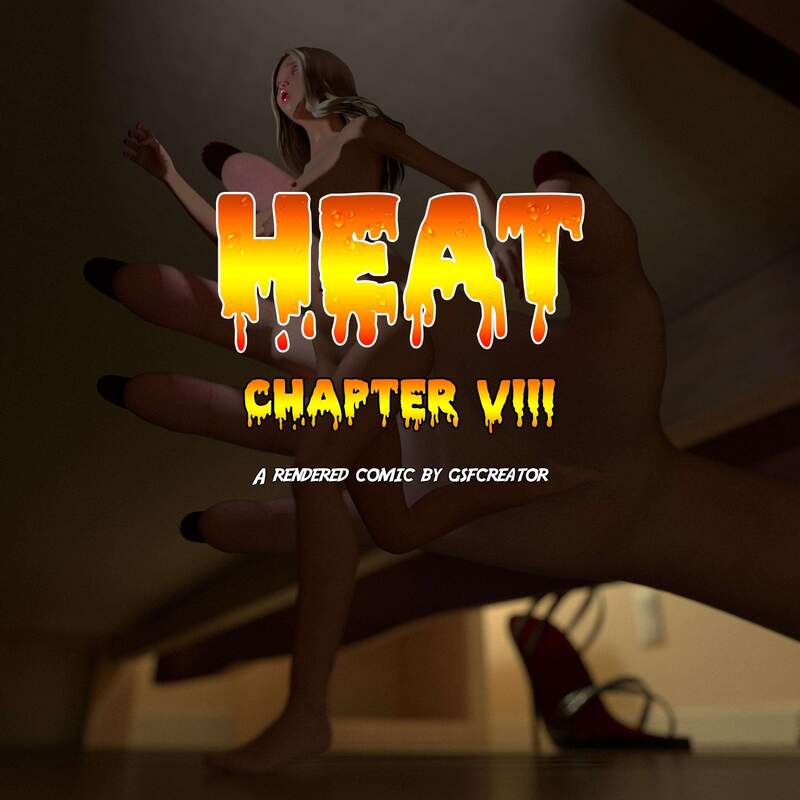 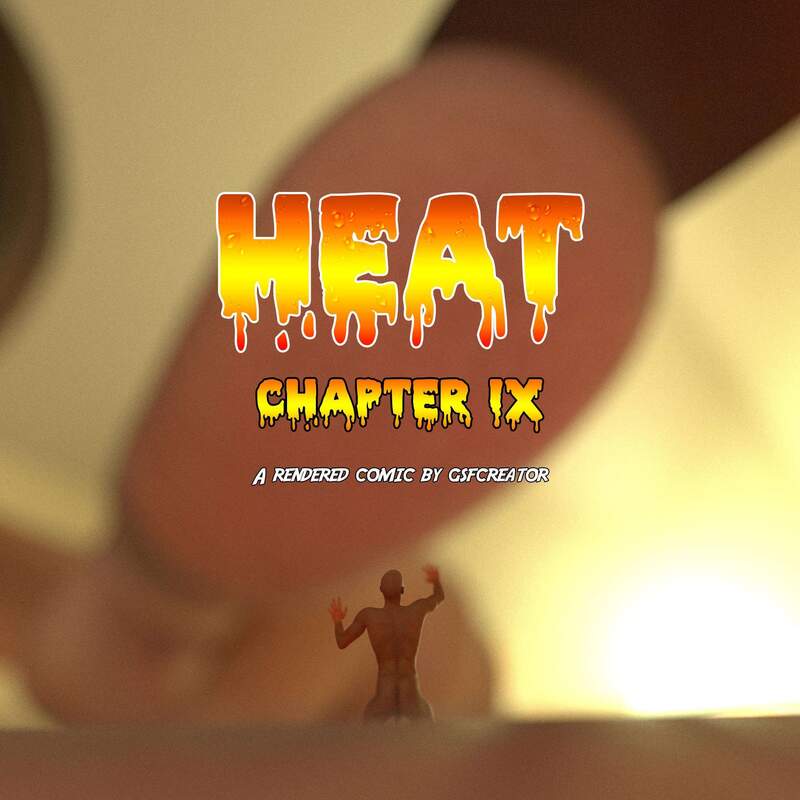 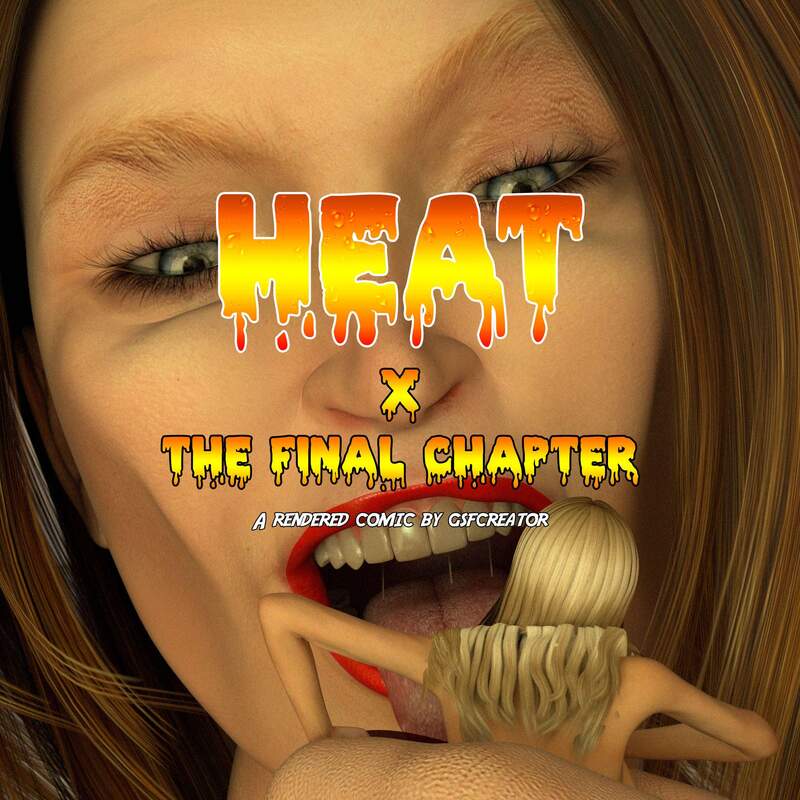