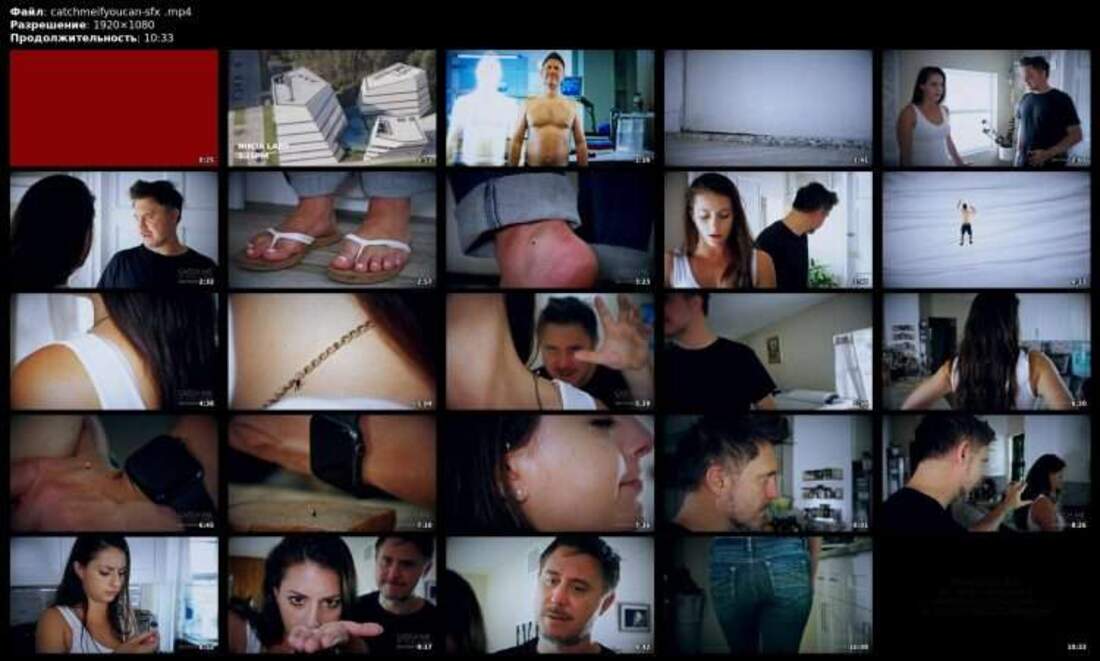 Bratty Foot Girls / Catch Me If You Can – SFX – Indica

File : Bratty Foot Girls / Catch Me If You Can – SFX – Indica

Bratty Foot Girls / Catch Me If You Can – SFX – Indica

Josh is in his lab when a miniature clone of himself runs out from under the door. Mini-Josh runs across the floor into the house where Josh’s girlfriend, Ashley is. She unknowingly picks up a stowaway as Mini-Josh clings onto her foot. Josh comes running out of the door and stops when he sees Ashley looking at him funny.

Mini-Josh climbs up the back of Ashley’s leg, over her butt, up her back then onto her shoulder. He’s latched to the back of her shoulder blade watching as Josh argues with Ashley. The couple continue their bickering as mini-josh clambers on top of her shoulder, walks to the side of her neck and leans against her necklace.

Mini-Josh waves to his big step-brother, taunting him. So he faints an apology to Ashley by putting his hand on her to try and catch his clone. Ashley is a little annoyed with him so she walks away and Josh checks his hand to see nothing. Mini-Josh had jumped down Ashley’s shirt and slid out the bottom into her belly button.

Now in the kitchen, she starts making herself a snack and once again Josh comes in to bug her. Ashley places a hand on her hip as she is starting to lose her patience, so Mini-Josh exits her naval and clings onto her watch.

Once Ashley finishes making her sandwich, Mini-Josh drops from her and lands on the bread. She raises the sandwich up to her mouth while Josh, now having spotted the little passenger, winces nervously. He yells to stop and Ashley freezes, before blowing him off and taking a bite anyway. Josh is livid, dropping into a squat and burying his face in his hands.

All the while, Mini-Josh had navigated Ashley’s head to her ear and started speaking to her. She thinks that its some kind of trick her weird boyfriend is playing at first. Josh stands up and catches a glimpse of Mini-Josh standing inside her ear. He goes to pluck him out but Ashley swats his hand away.

She does it herself and is shocked to see a shrunken version of her boyfriend in the palm of her hand. Josh leans over her shoulder, eager to get him back but Ashley finds him adorable and decides to keep him away, seeing Mini-Josh would rather stay with her. The video ends with body transition into Ashleys shirt and out her butt as she walks away. 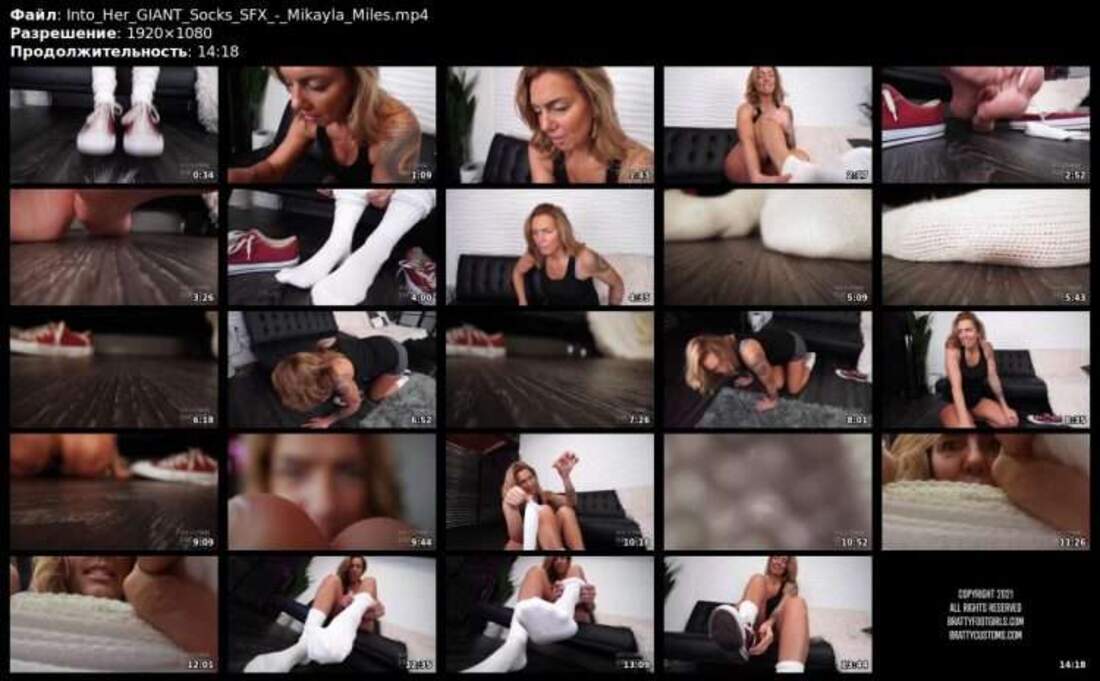 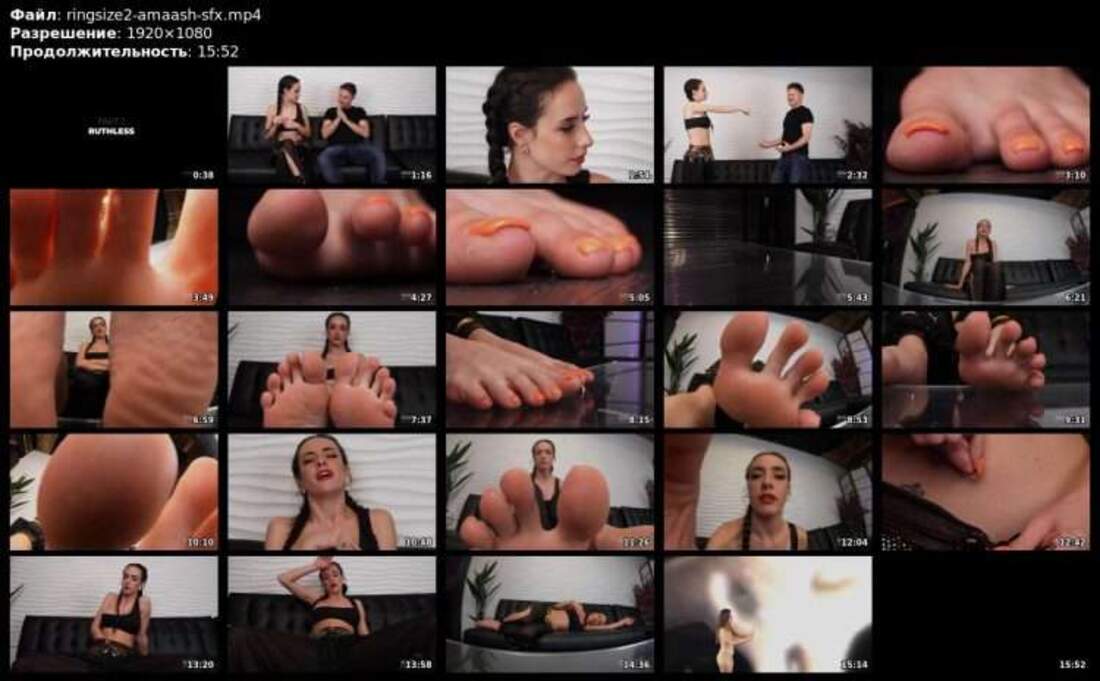 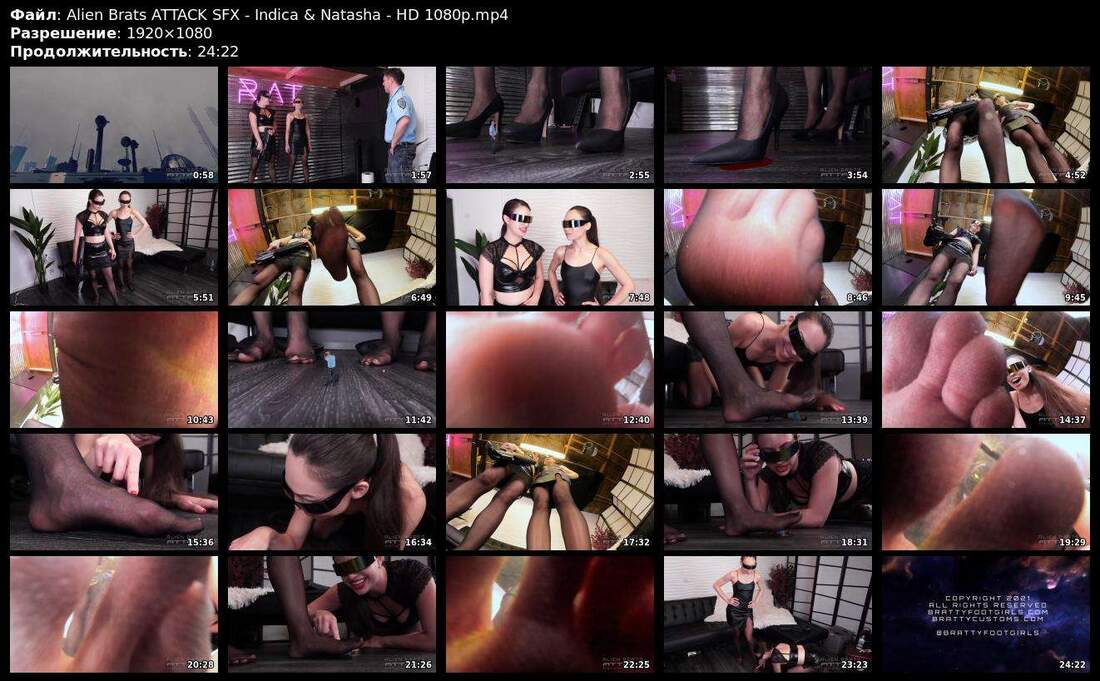 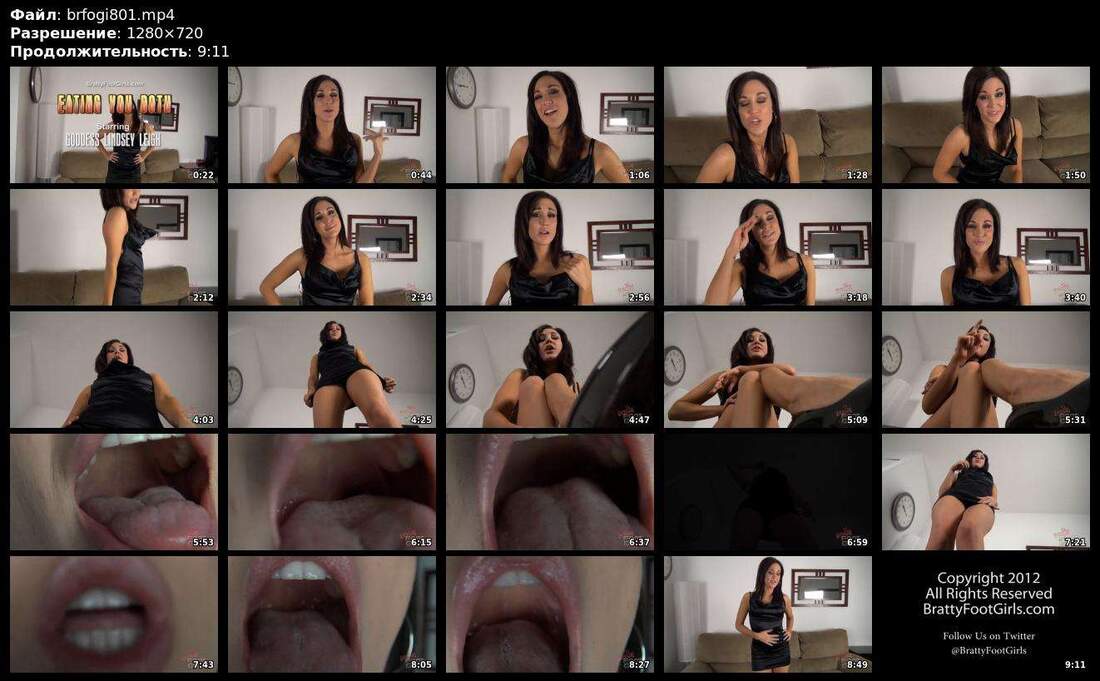 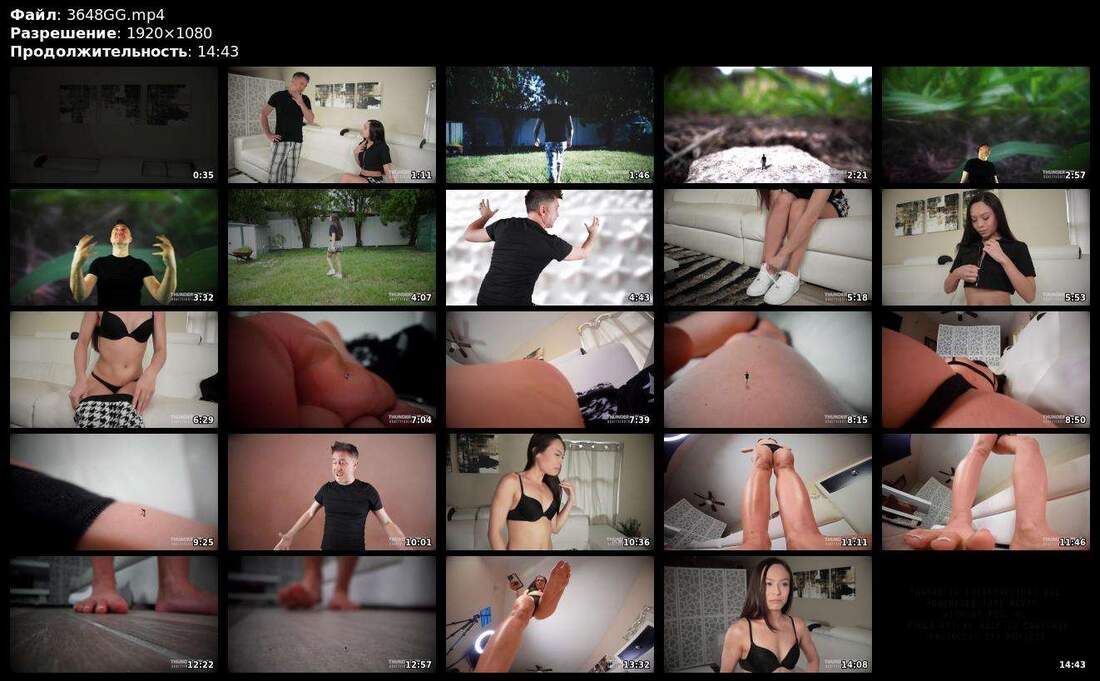 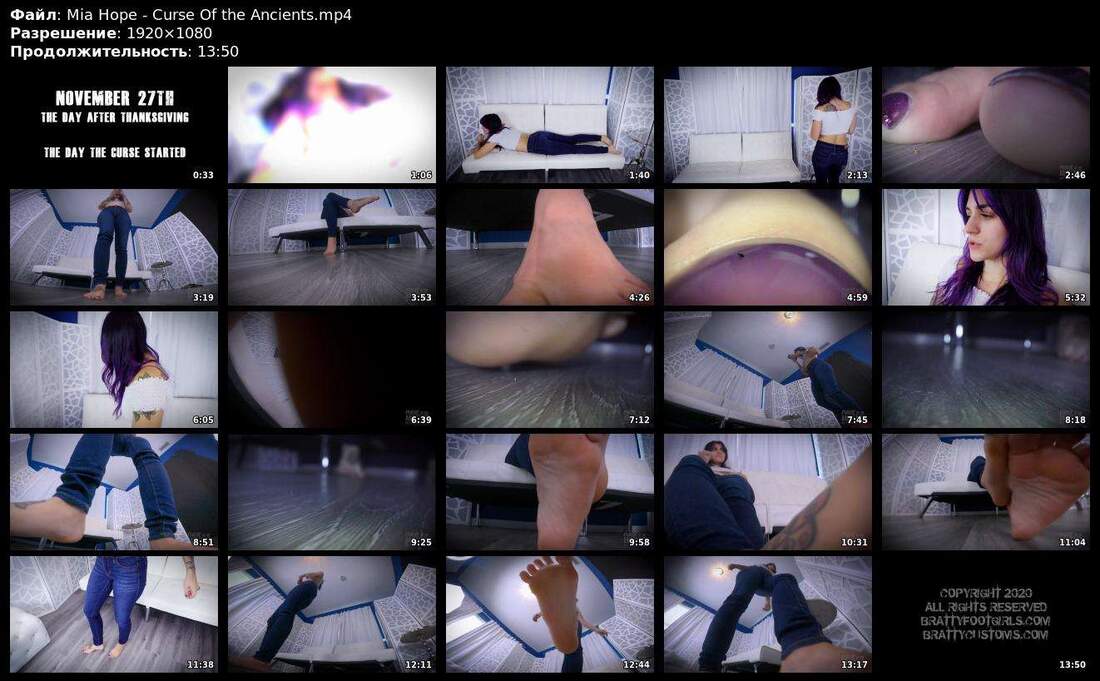 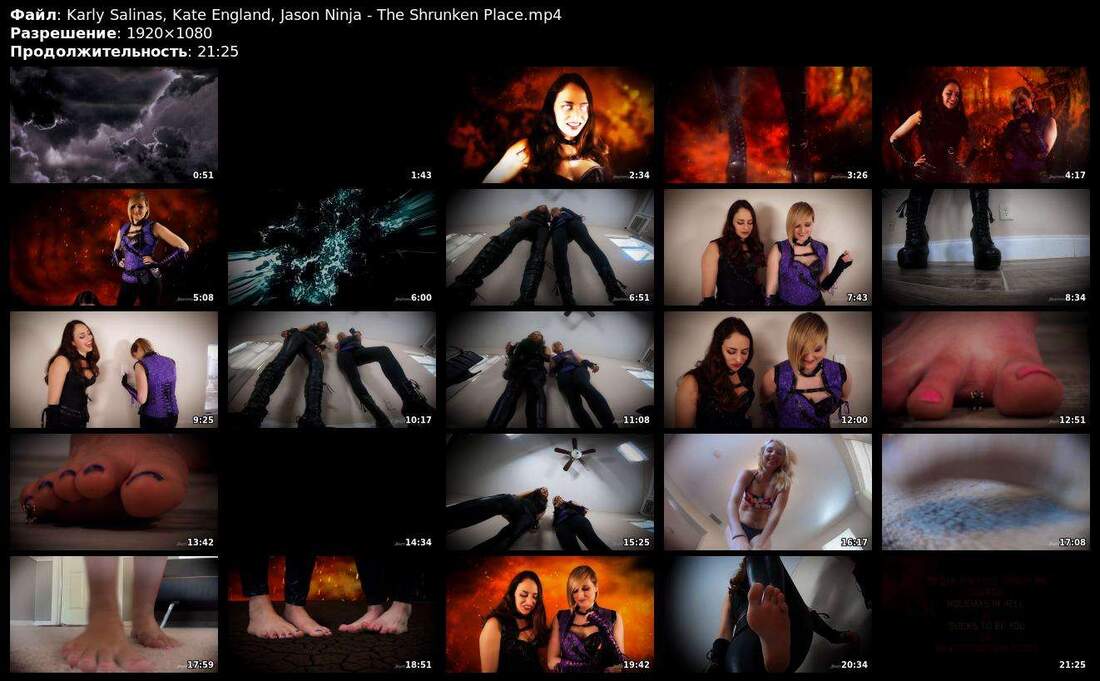