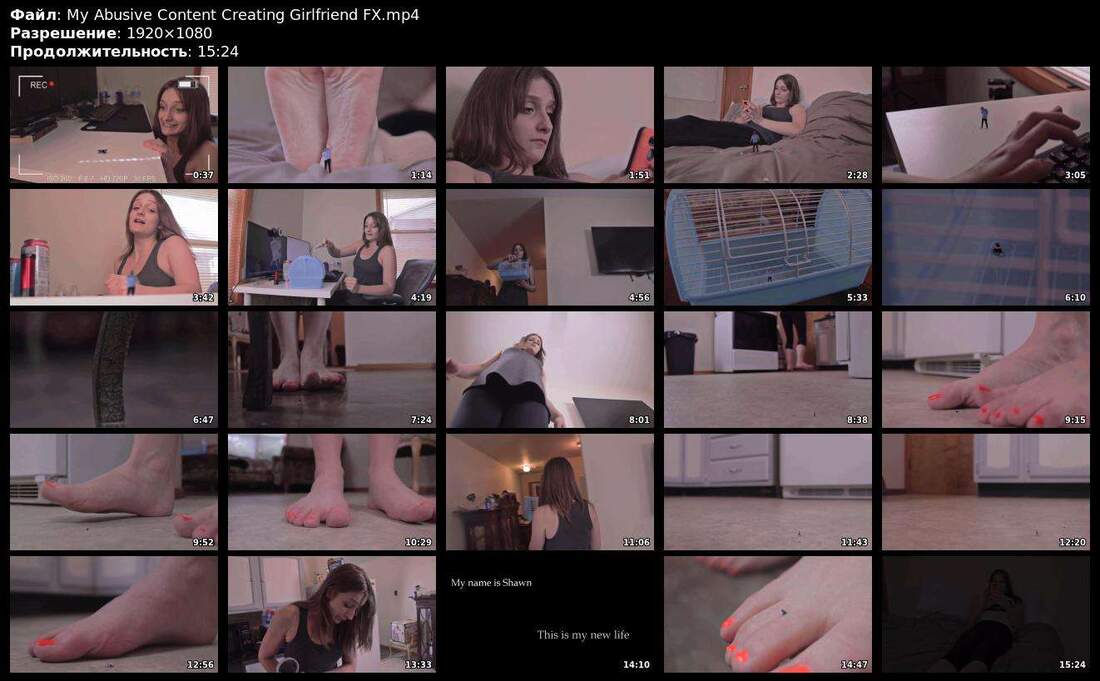 This video is about a man named Shawn who contracted the shrinking virus. His girlfriend is exploiting his condition to make money for herself while also treating her boyfriend like a prop. He tries to break up with her but because of his condition things get out of control. She locks him in a cage until the next time they film. Fortunately for Shawn his condition escalates and he shrinks even smaller, being able to slip through the bars to attempt to escape. The down side is because of his new size he is unable to get very far and his unaware ex is looking for him… Will she find him? Will she kill him? Who knows buy it and find out:D

This video is mainly feet content with small clips of vore and butt crush. This video is more of a story I wanted to try out but I must say I hate the first 4 minutes of the film. The lines, effects, and clips just didn’t sit well with me. But that’s just me… I almost cut it all out but I didn’t because I normally overreact to this kind of thing and maybe someone will like it. The rest of the film though I love. I took the tiny’s voice out in the second half because I both hate my voice and I think it might make it more realistic.

Anyway I hope you guys enjoy the film, welcome Evelyn back and as always expect more! 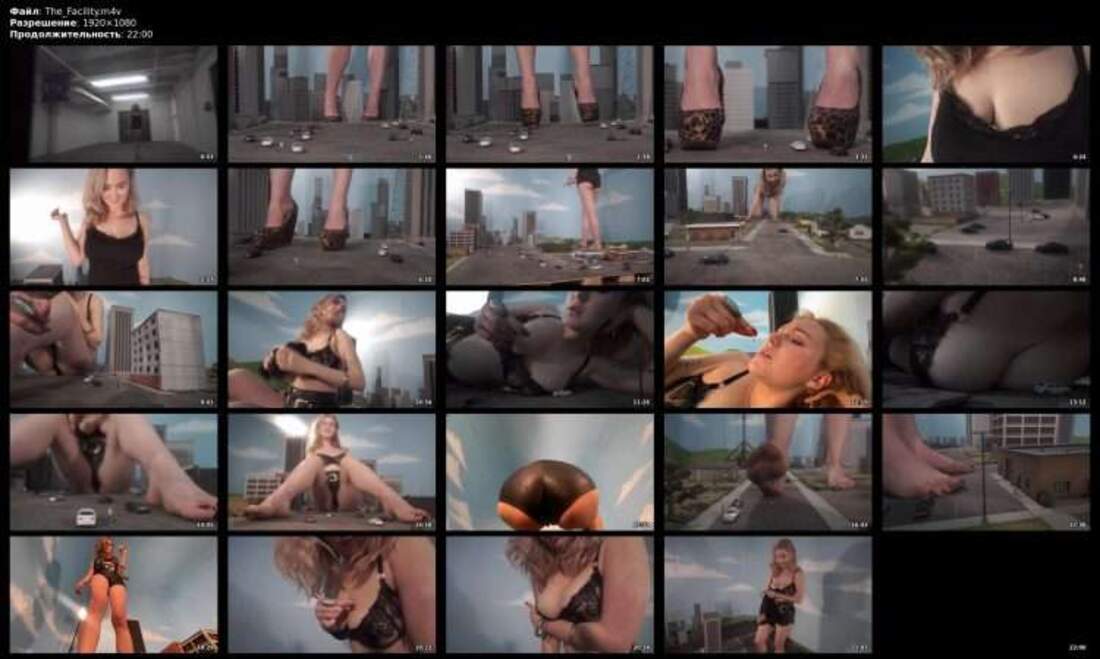 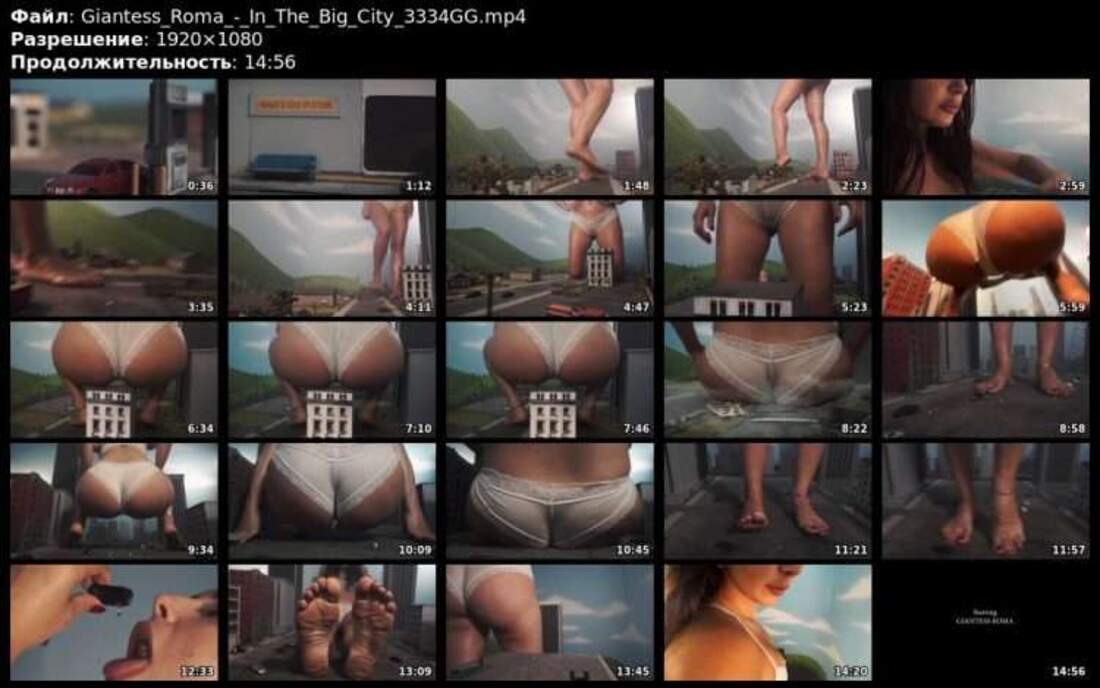 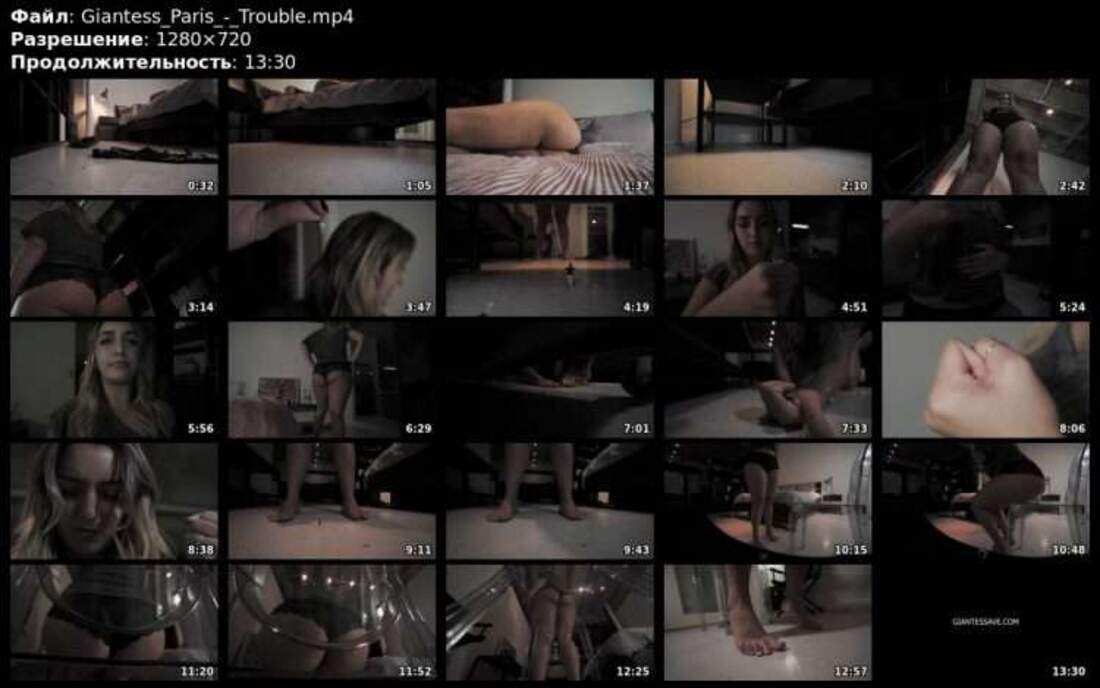 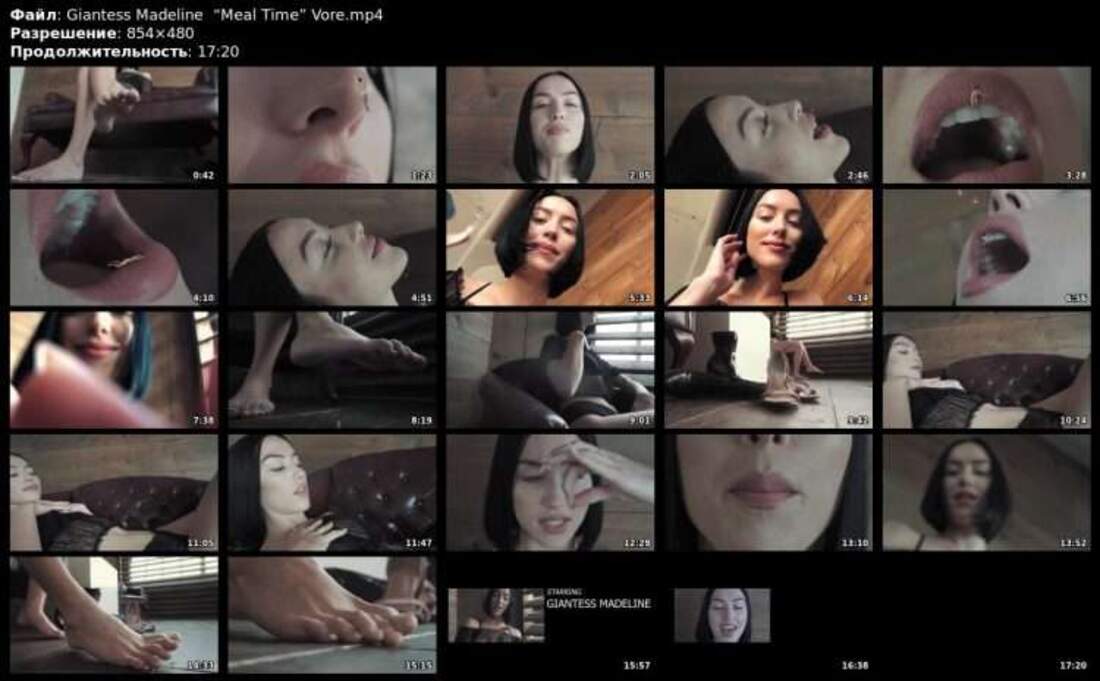 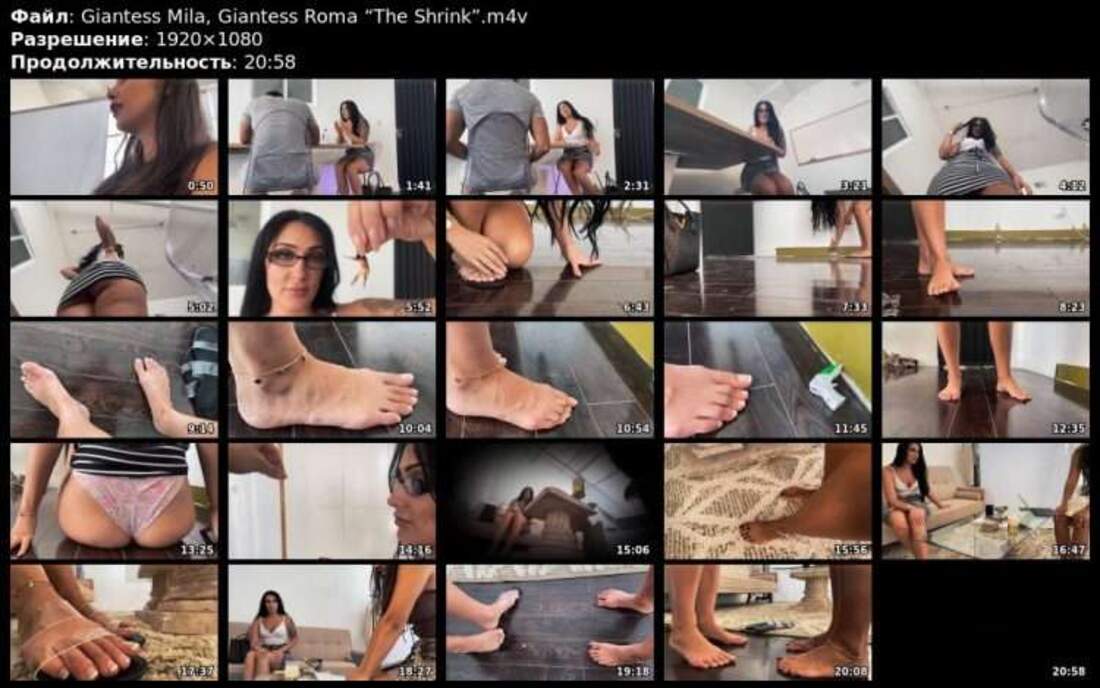 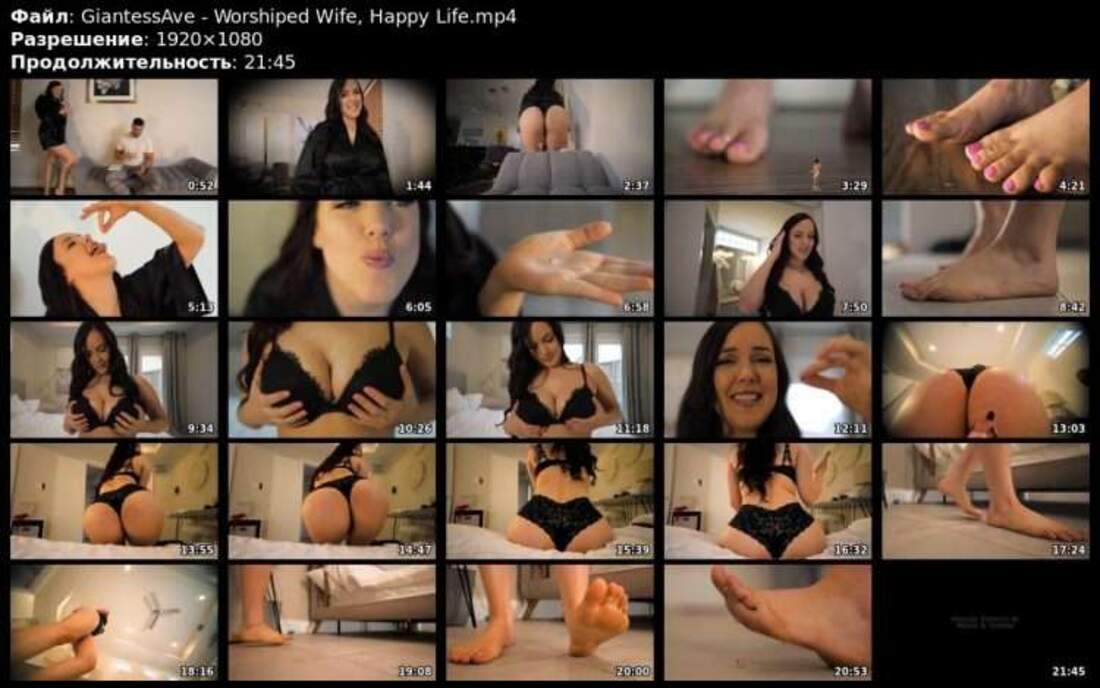 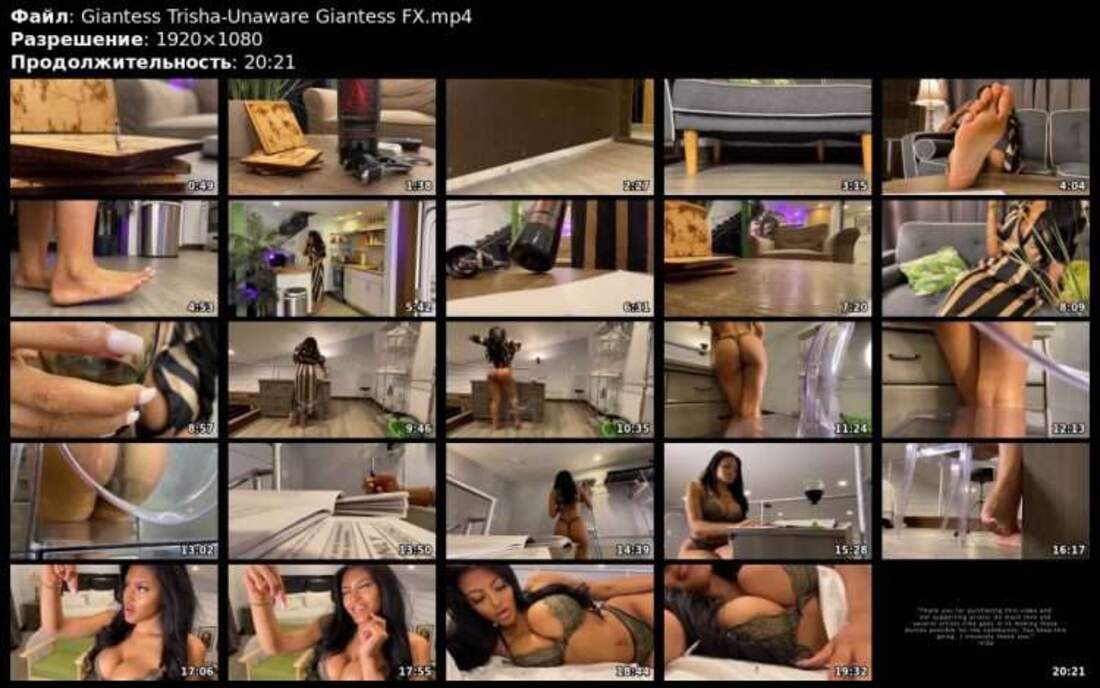 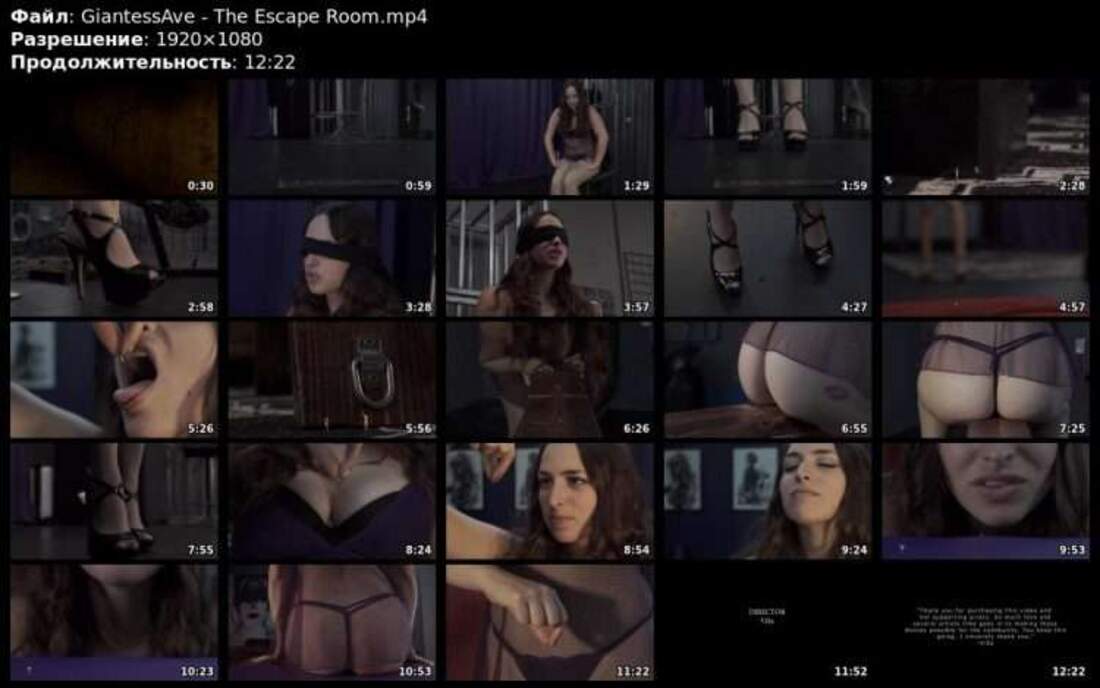